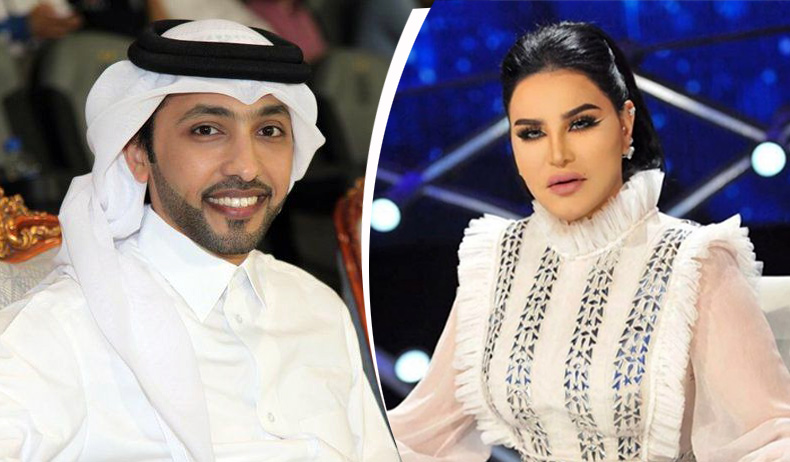 KUWAIT CITY : The Public Relations and Security Media Department of the Ministry of Interior announced the formation of an immediate investigation committee regarding the entry and exit of a Gulf singer without adhering to the procedures of the quarantine protocol and the ‘Shlonik’ application, reports Al-Rai daily.